The BCDHA is governed by a Board of Directors whose eight members are selected through a regional election process administered by BCDHA. Through consultation with members, the Board determines the goals and direction for the Association. The BCDHA is a non-profit society and a constituent member of the Canadian Dental Hygienists’ Association (CDHA).

If you would like more information on what it means to be a BCDHA Director and the role of the Board contact our office at info@bcdha.com.

BCDHA welcomes members to attend Board meetings to observe the proceedings. Requests for observer status will be assessed on an individual basis by the Board and will be dependent on such things as agenda items to be discussed, meeting location, etc.

Requests to attend Board meetings must be received by the Chair no less than two weeks prior to the meeting. Please send your request to board@bcdha.com.

Sheila is a Syilx (Okanagan) Metis woman and a member of the Lower Similkameen Indian band. Her spirit name is “Stands Strong like a Rock BearWoman” and by the generosity of the Ancestors lives in the Interior of BC.

Sheila has worked extensively with women, addictions, mental health, HIV/Aids and well-being in and around Vancouver’s DTES from 1994 to 2007. From 2009 to 2014 she worked providing emotional and cultural support to former survivors of Indian Residential Schools and Truth and Reconciliation.

Sheila received a Fellowship from the University of Victoria and completed her Masters thesis in 2015; her thesis explored the link between ancient Indigenous Ceremony/Traditional Healing and Western models of therapy.

Sheila has been mentored and initiated into “Indigenous Healing and Ceremony” by Spiritual leader and Pipe Carrier, Aline LaFlamme, who is known as “Many Buffalo Running.” She has completed six “Spirit Quests” (vision quest, mountain fasts).

She has learned and earned the responsibility to hold a people’s Pipe. Conducting healing ceremonies such as Moon Lodge and Sweat Lodge keeps her connected with the traditions of the ancestors.

Her connection with Grandmother Moon has inspired her interest in learning and understanding the inter-connections of the energy of our great mother, the Earth. 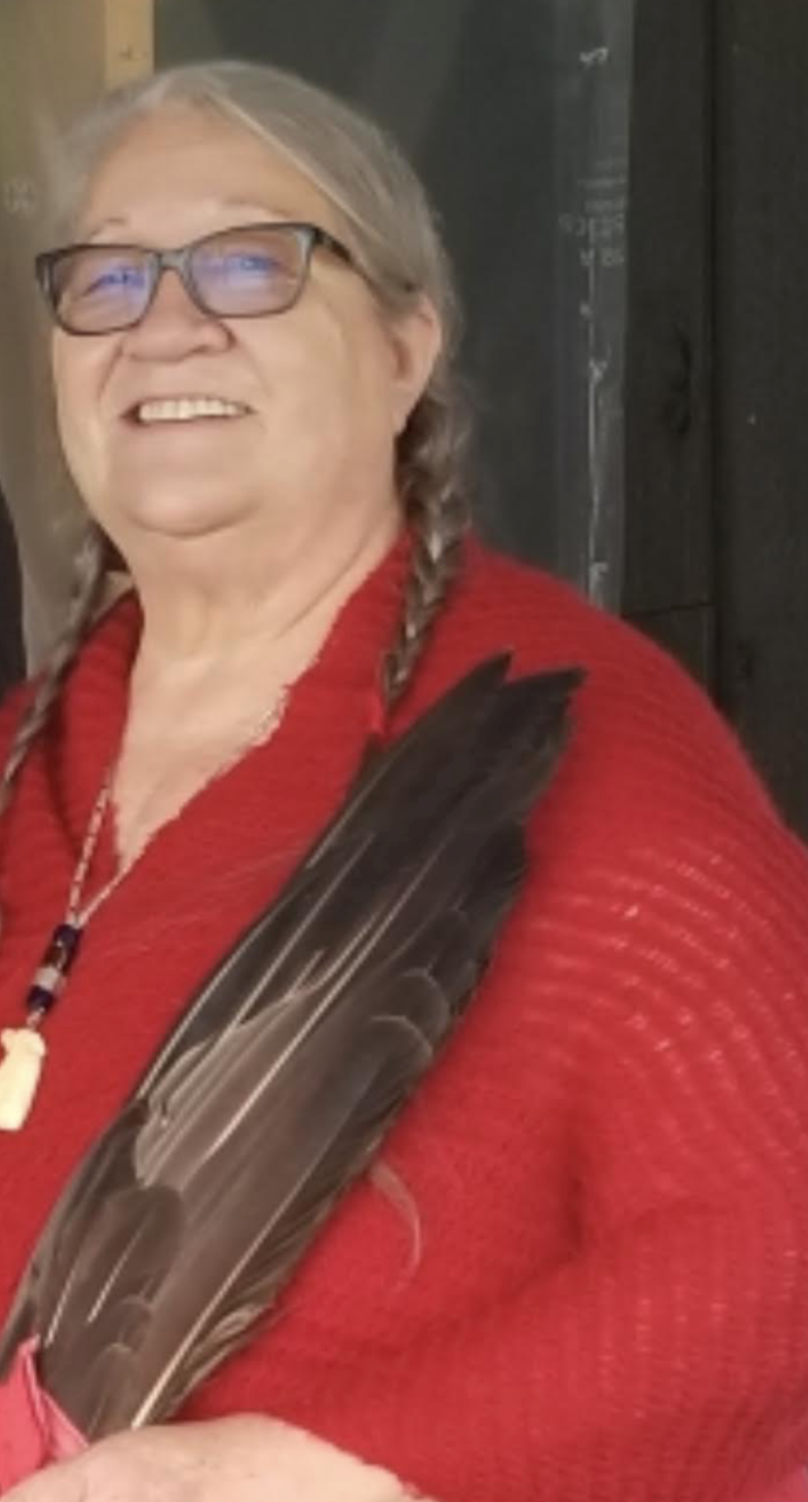 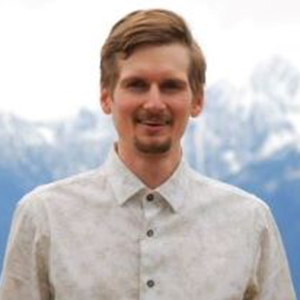 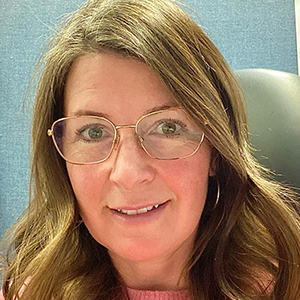 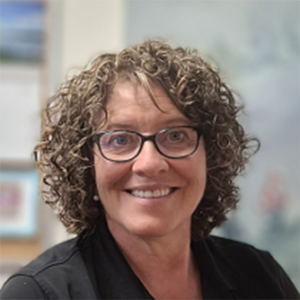 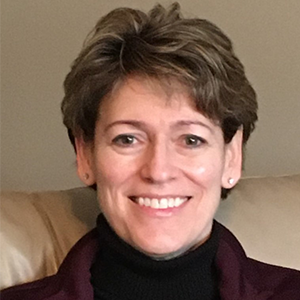 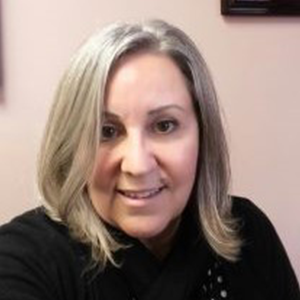 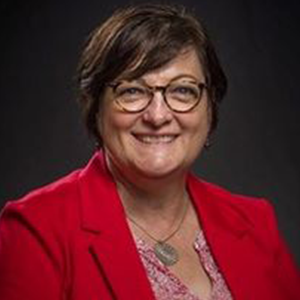